A prize that each year rewards the career of an independent professional European photographer over sixty years of age, always looking for a creative approach.

A major player in the world of photography, Viviane Esders is pursuing her commitment by creating this eponymous prize.

On 6th December 2021, she launches the first edition of the Prix Viviane Esders.

The prize rewards a career that has already been recognised, but whose importance now deserves to be highlighted and included more clearly in the history of photography.

Each year, a prestigious jury will select five nominees, including one winner.

For this first edition, applications will be open until April 15th 2022 on the prize website: www.prixvivianeesders.com

The prize will reward the winner with an exceptional financial award of €60,000 from Viviane Esders.

The Prix Viviane Esders will be presented during the Paris Photo event in November 2022. 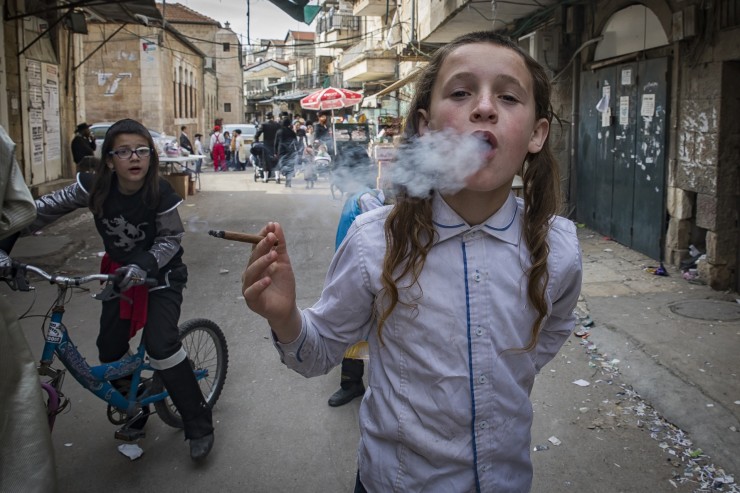