Montreal, Quebec, Canada
http://www.daoustnathalie.com
Volver Whether in New York, Tokyo or Berlin, Nathalie Daoust has always asserted a child's contempt for reality. This Canadian photographer, born and raised in Montreal, has devoted all of her art to unveiling the secrets hidden beneath the apparent stability of life. Daoust first broke onto the scene in 1999, with her first solo exhibition. A series of photographs taken at the Carlton Arms Hotel in New York, this exhibition was then published in her first book, New York Hotel Story.

Daoust's fascination for alternate realities attests to her passion for intimacy: She is continually searching for and exploring that which is found in the blurred image, the ghostly shadows and the blotted contours. Since 1999, she has created several new thematic projects, including Tokyo Girls and Entre Quatre Murs.

Daoust's artistic journey has taken her all over the world. Since her premier at the Carlton Arms hotel, Daoust has found herself in international locations including the love hotels of Tokyo, a printer's workshop in Barcelona, a darkroom in Sydney, and the gritty underground of Berlin. In the past year she has created two new projects, from a brothel in Brazil to the dreamy Swiss Alps. She is presently in an artist residency in China. 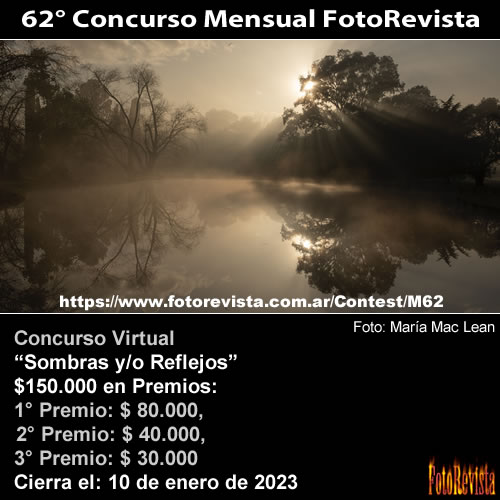