One way of conceiving these 29 images is as an alternative family album.  They present my mother and my father—both dead—and myself in a fusion of time, place, and memory. To use the words of Charlotte Delbo, I am unsure if these images are true. But I am as sure as I can be that they are truthful.

I sometimes tell people that I started at the end. That’s because the first two images—97532, no. 1 and 97532, no. 2, completed in 2011—show my mother, Frances Rodick, in death. Whether I like it or not—and I don’t—she was probably the most important person in my life. The eleven pictures that follow I constructed from old photographs of her that I found in family archives after her death. Those small photos show her as a young woman, years before I was born. I used those pictures as the foundation for images into which I injected elements depicting her life as I knew it. These include elements referring to the Holocaust, which defined much of her life and, in turn, mine as well. There are references to the dementia she endured for over fifteen years, which, for me, was her life’s final, lengthy chapter. There are literary references, text from her death certificate, and text drawn from my own shambolic thoughts about her stormy life. All of it, fused together, created images that, when I look at them now, make me think of Céline’s description of his writing: hallucinations more real than everyday life, the latter slipping through mind and memory like smoke.

The six images that follow are based on my father, Joseph. I also used old photographs for these, photos that show him at ages ranging from three years old, posing next to a teddy bear that wasn’t his, to age 88, about 45 minutes after his death. The text that appears in each image except the last is from his final words. Dying and unable to speak, he scribbled them in shaky hand. They are physical remnants of the banal, the metaphysical, and the arcane:

It’s all over
I wanted to see
who can be trusted?
Did I fall?
I am not ready to go

Making these images of my parents forced a clarity upon me. They forced me—and I resisted—to see that only at the price of self-deception and betrayal could I separate these pictures from who I’ve been, who I’ve become, and who I am. The cliché returned home with a vengeance, appropriately enough: these portraits are self-portraits. In concert, they are, as I’ve said elsewhere, pictures of my parents, pictures of me, pictures of all of us together, entwined in that sad and harrowing way we lived.

The last ten images are, if not conventional, then more conventionally, self-portraits. It would be overly dramatic to say they are the end portraits of a small, troubled family, but that’s how they feel sometimes. The first seven of these—collectively entitled Everything Will Be Forgotten—I constructed from old photos once more, in this case, small pictures of me as a child of three or so. More accurately, I carved them out of darkness, chipping away at a rectangle of pure black like a block of dark stone, looking for what I would find inside.  The final three images show me as I am now: a man living in Keats’ season of mists, for which the pictures are named. The soft-dying day, he said… that time and place where the strange triplets of memory, loss, and incomprehension drive their stakes into heart and mind, claiming ever more territory. 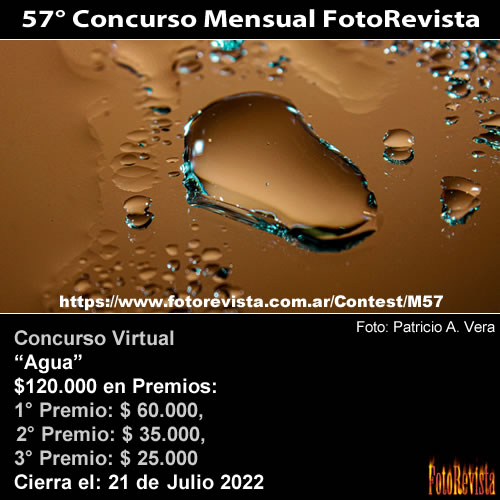