Italia
giuseppe.nasca@alice.it
http://www.giuseppenasca.com
Volver La Verna is a mistical place in Tuscany in the center of Italy where St. Francis built a monastery with his monks. The mountain is wound by a thick vegetation of seculars oaks.
In a warm afternoon in summer, I have remained attracted by the strange forms that the roots drew that went out of the earth.

I scrutinized trough the target of my reflex the scene, trying to visualize in tones of black and white.
To observe and to observe again trough the games of the light filtered by the leaves.
New images, new forms more and more to me clear!
The roots now seemed some lovers intents in their bucolic games of love and a Venus to awaken herself from the long sleep.
Latent images in my film!
It was not a dream: in dark room those images were materialized in photographs.
I have returned in the nature that sourrands me to look for new forms, allowing to drive me from the light, only goddess that exciting the feelings inspires the Photography.

Metamorphosis in which human life materializes him.
"The instinct is the key that picks up the memory" (Emily Dickinson) and the memory is picked up toward the dawns of our life, when we were a component of the nature in symbiosis with it.
A metamorphosis that doesn't imply a change of our identity but only the concentration of our memory to go up again to our genesis trough the meditation inside the Nature mother.
Through the woman, human element from which life is born, through her eyes, beauty, instinct and ecstasy, I have looked for this metamorphosis. 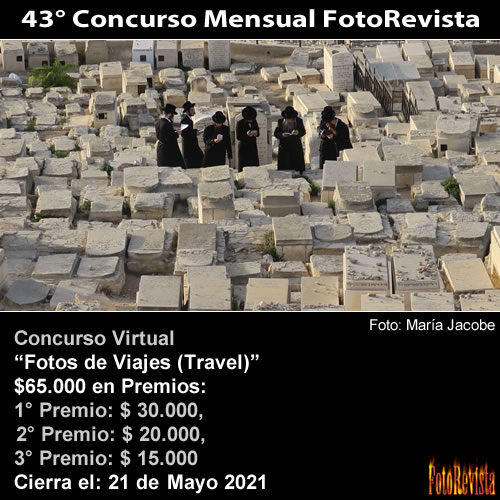 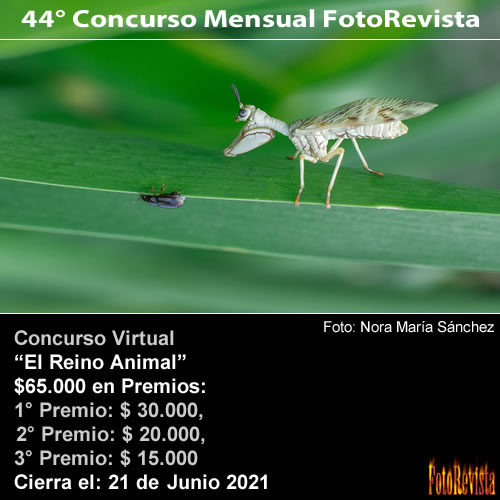